OUTA’s Transport Portfolio was established to address the following core focus areas, whereby we believe our work will improve the performance of Government, its respective departments  and its state owned entities in the delivery of service to society:

In this portfolio we have undertaken the following projects:

OUTA is currently investigating matters relating to Wonderboom Airport, an asset owned by the City of Tshwane. 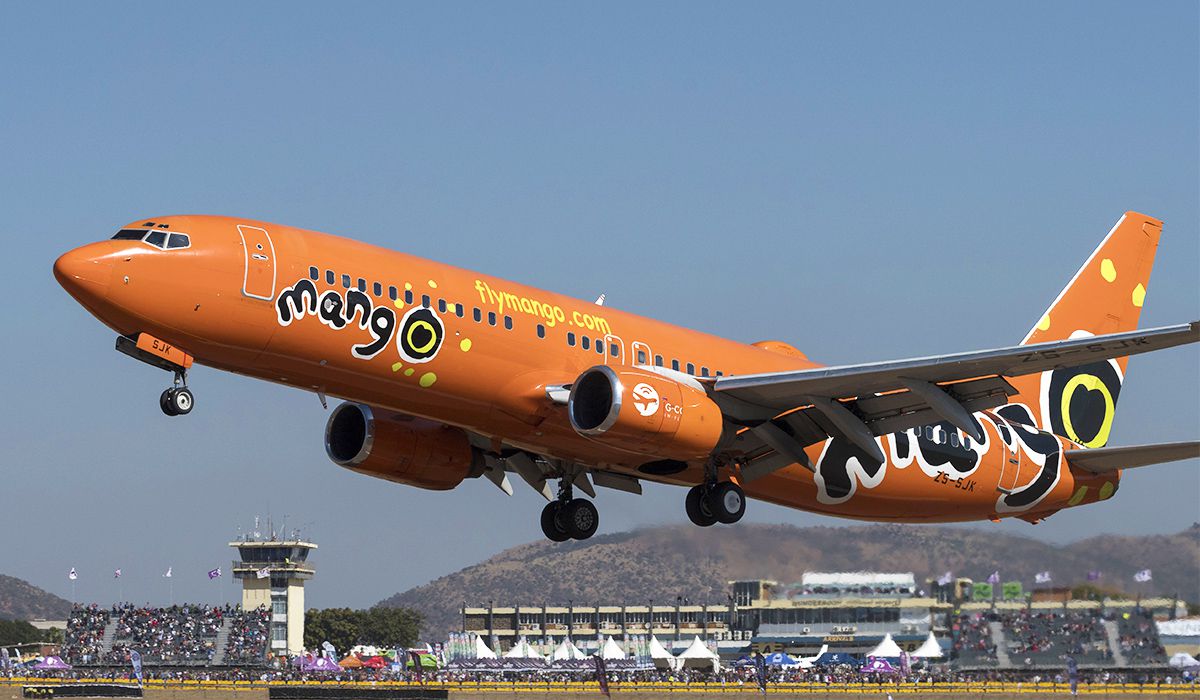 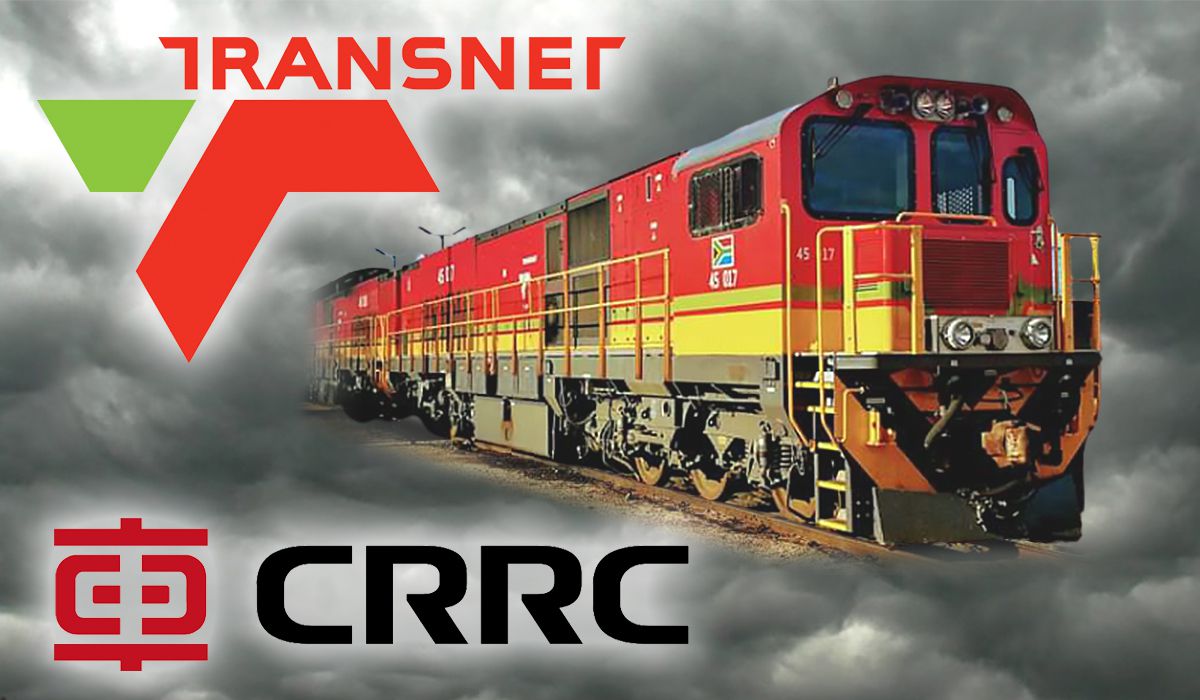 OUTA wants to know How much are SANRAL’s toll road operators collecting, and how much do they hand over to SANRAL. OUTA has submitted a formal request for information to SANRAL, using the Promotion of Access to Information Act (PAIA), to get this information. 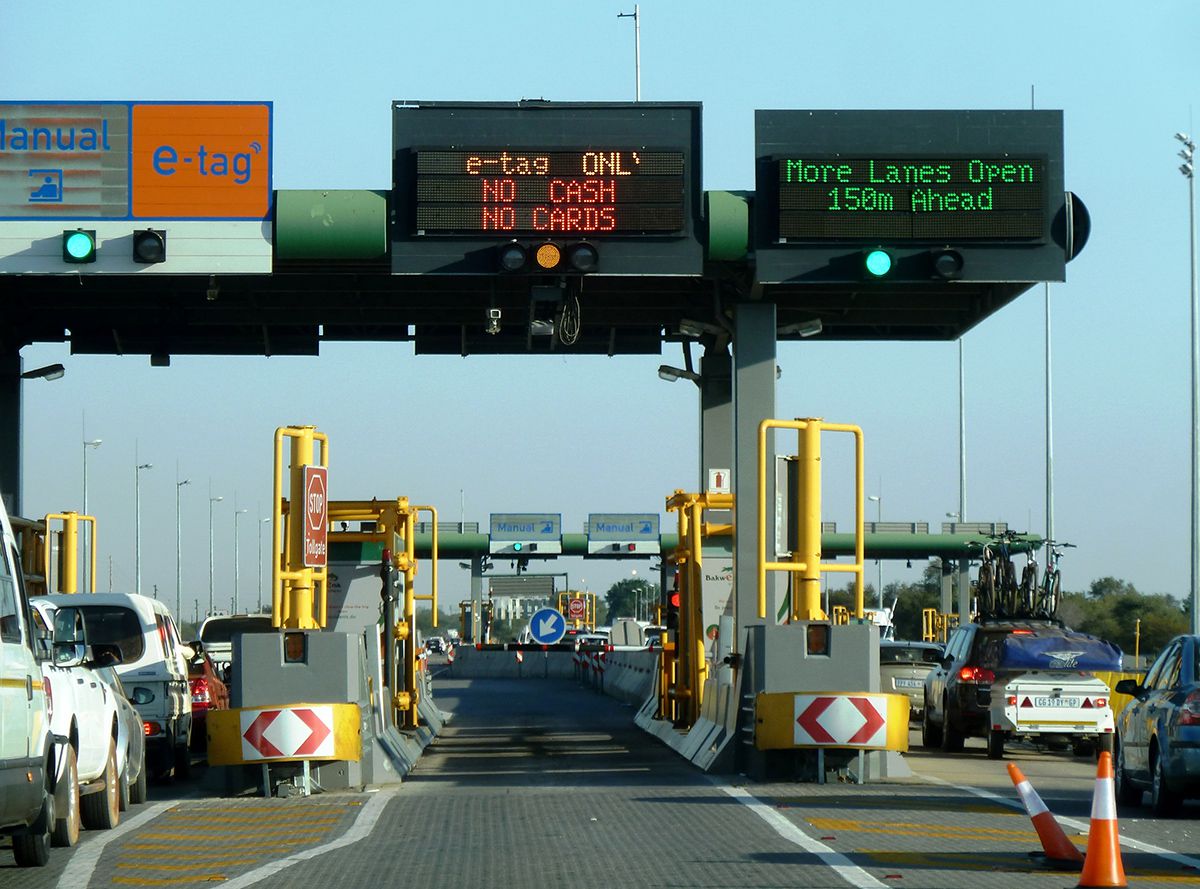 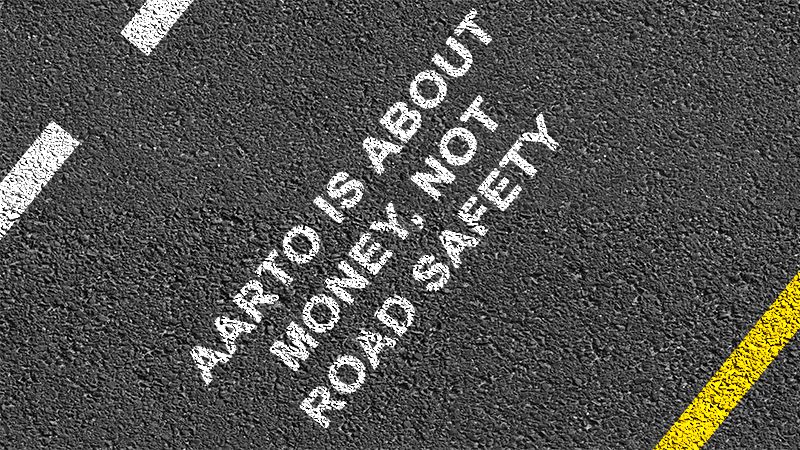 OUTA believes that the Act in its current form will not withstand scrutiny and that there are sections in it that are unconstitutional, not practical and unworkable. The main purpose of the Act and its amendment are to improve road safety yet, but the Amendment appears to be geared towards generating revenue. The AARTO Amendment Act was signed into law in 2019 but a date for it to come into effect has not yet been set.

OPPOSING THE 2019 UPDATE TO AARTO REGULATIONS

On one side, batches of text messages with debt collection warnings are repeatedly sent in a war of attrition against motorists who don’t pay Gauteng e-tolls. On the other side, OUTA’s long-awaited battle over the constitutionality of e-tolls is slowly heading for court.

RECEIVED A LETTER OF DEMAND 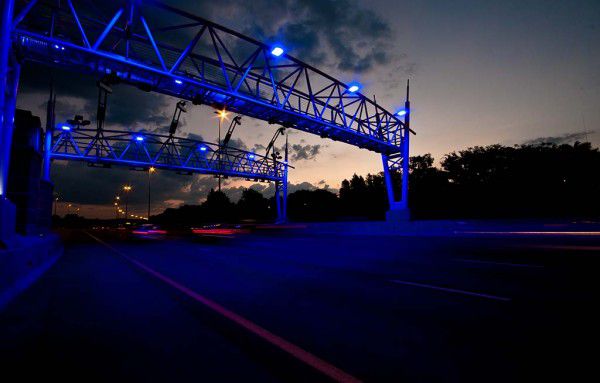 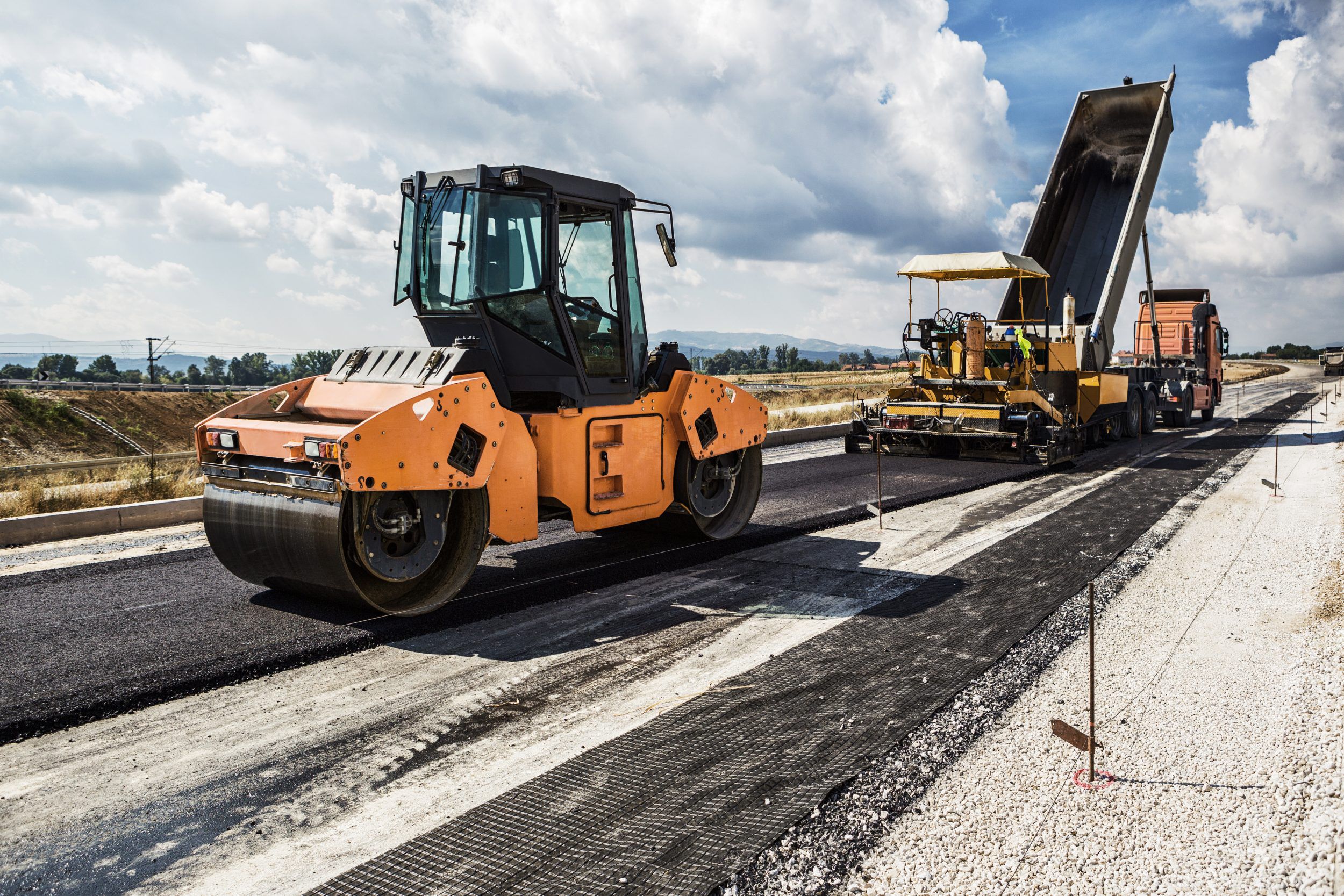 A heavily overpriced freeway upgrade justified the decision to introduce e-tolls and has paved the way for the capture of another State Owned Entity.

Dudu Myeni chaired the SAA board from December 2012 until October 2017. During this time, SAA lost billions of rand, despite having been profitable between 2010 and 2012.

In March 2017, OUTA and the SAA Pilots' Association (SAAPA) applied to court to have Myeni declared a delinquent director as a result of her conduct on the SAA board. This would block her from holding positions in any business or organisation as a director. This case finally started in the Pretoria High Court in October 2019 and continues. 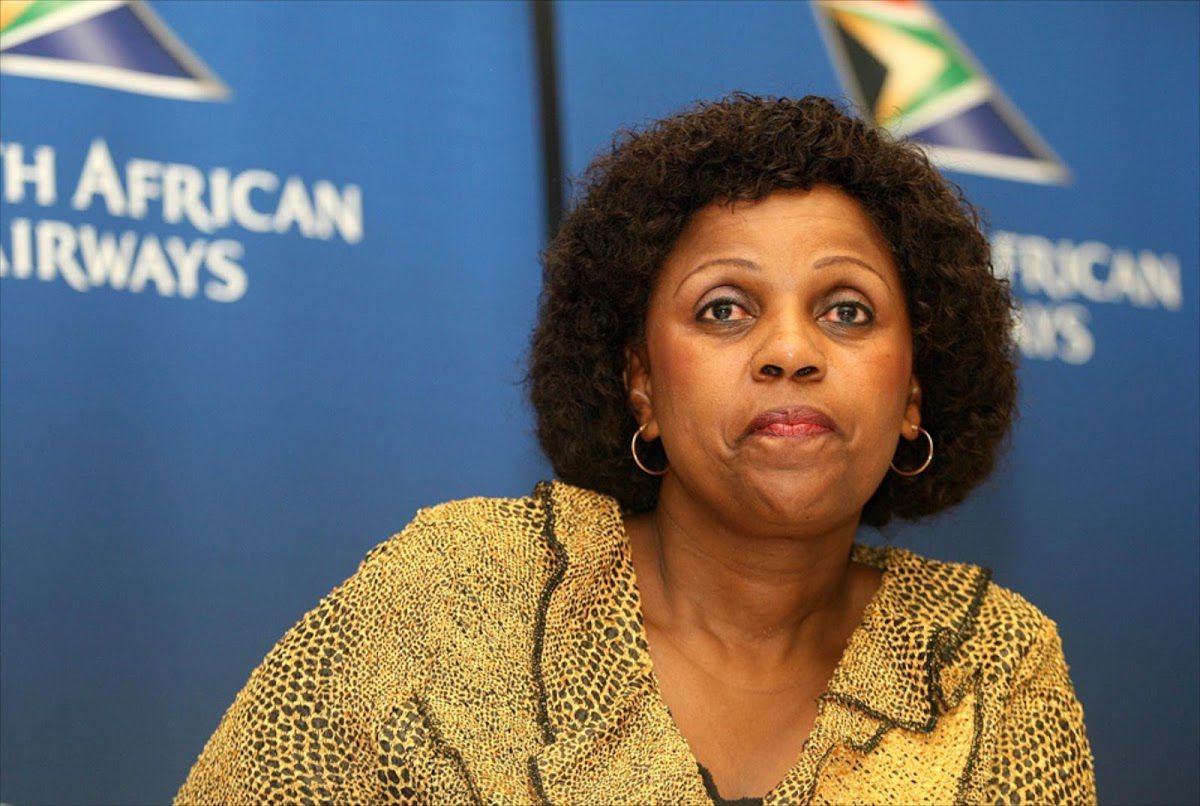 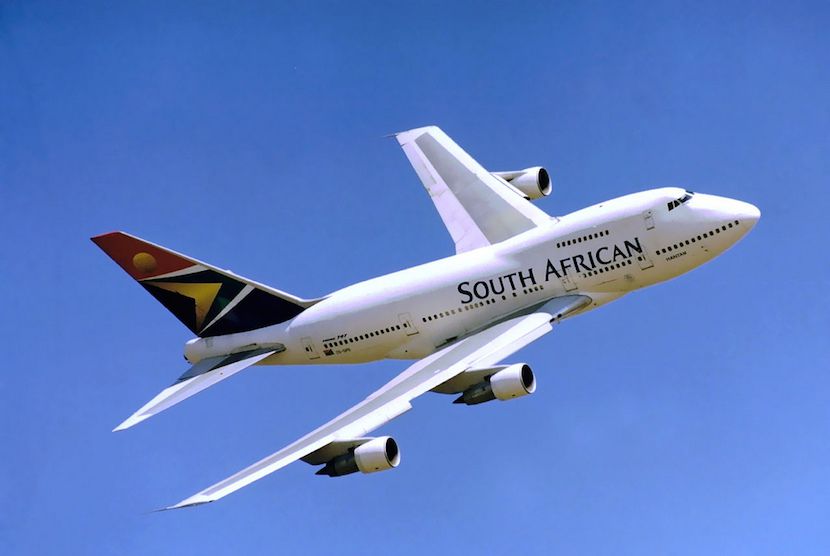 Over the past few years, SAA has received several Billions of rands from Treasury, to assist the airline in meeting its financial obligations.  This is a concern to OUTA.