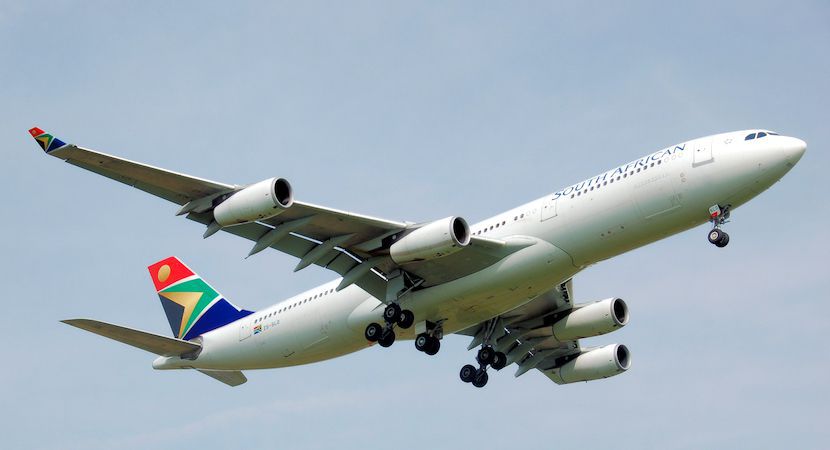 OUTA is concerned about recent events, decisions and conduct of the board of directors at South African Airways (see listed below), along with other matters of concern which leads us to the opinion that SAA is not managed in the best interests of the public and the state.

The SAA is a state owned entity and in the event of financial stress, is bailed out using funds from the national treasury.  This means that tax-payers funds are being used to prop up an ailing entity which ought to be run in a profitable and professional manner. Over the past few years, SAA has received several Billions of rands from Treasury, to assist the airline in meeting its financial obligations.  This is a concern to OUTA as the airline has managed to trade profitably in the past and we believe it have every potential to be run as a profitable airline.

Over the past year, there have been several matters of concern about the conduct of the Board in transactions which have made headline news and enquiries. The compounded effect of these incidents have given rise for OUTA to bring the issues at SAA within their action of engagement, exposure and challenge that which appears to be wrong for not only the state owned entity, but also the country.

QUESTIONABLE CONDUCT AND DECISIONS WITH AIRBUS LEASE TRANSACTIONS: On 27 November 2015, the Mail & Guardian reported that "SAA was on the brink of bankruptcy – and it has been put there by its seemingly untouchable chairperson, Dudu Myeni, and her reckless pursuit of an empowerment fantasy at the expense of an airline that is already severely distressed".

Interviews and internal documents obtained by amaBhungane reveal how SAA has been steered towards a debt mountain by Myeni’s insistence on overturning a R9-billion deal with aircraft manufacturer Airbus that the treasury had checked and approved.

Instead of allowing the approved deal to go ahead, Myeni attempted to use it to incubate a then unidentified new African leasing company (Quartile Capital) to take over the transaction – and to insert her hand-picked transaction adviser to manage the process.

The interference prompted Airbus to demand immediate payment of $17-million (R240-million), which SAA could not afford.  In a memo, drafted by then chief financial officer Wolf Meyer, warned the SAA Board that if Airbus decided to issue a default notice as a result of this questionable plan, the move will likely trigger cross-default clauses on other loans and leases – meaning that banks and lessors have the right to call for full repayment of all outstanding debt.

As a consequence, the government would face claims against existing government guarantees amounting to some R11-billion.

Wolf Meyer resigned in November saying that he could no longer associate himself “with the conduct of the board”.

Fortunately, on Thursday 3 Dec 2015 the SA treasury, under the leadership of Minister Nhlanhla Nene, put its foot down on a proposed restructuring of a transaction with aircraft manufacturer Airbus, saying that it presented too high a risk of leaving SAA in a materially worse off financial position and triggering payments under government guarantees. Nene ordered SAA to proceed with the original leasing arrangement on Dec. 3, however, he was fired six days later by President Zuma, who eventually replaced him with Minister Pravin Gordhan.

OUTA believes that the intentions and conduct of Ms Myeni and other supporters of the board were not in the best interests of the airline and would have put the organisation at financial risk and more debt to the tax-payer, had she been allowed to proceed with this transaction.

OUTA believes that it would be wrong to sit back and watch event after questionable events unfold, month after month, without anything being done to hold those responsible for the conduct and dubious (at times unlawful) actions to account.

As such, OUTA's board has agreed to apply resources to taking the SAA board and other supporters of its management teams to task as follows: