Projects relating to the department of Water and Sanitation, as well as regional authorities that threaten South Africa’s water security and quality.

OUTA’s Water and Environment Portfolio was established to address the following core focus areas, whereby we believe our work will improve the performance of Government, its respective departments  and its state owned entities in the delivery of services to society:

No Bluedrop Reports made Public since 2014

How Safe is your water?

In this portfolio we have undertaken the following projects:

AURORA DIRECTORS AND THE GROOTVLEI GOLD MINE POLLUTION

Since February 2017, OUTA has lobbied for the directors of Aurora Empowerment Systems to be prosecuted for the environmental damage caused while Aurora owned Grootvlei gold mine near Springs. 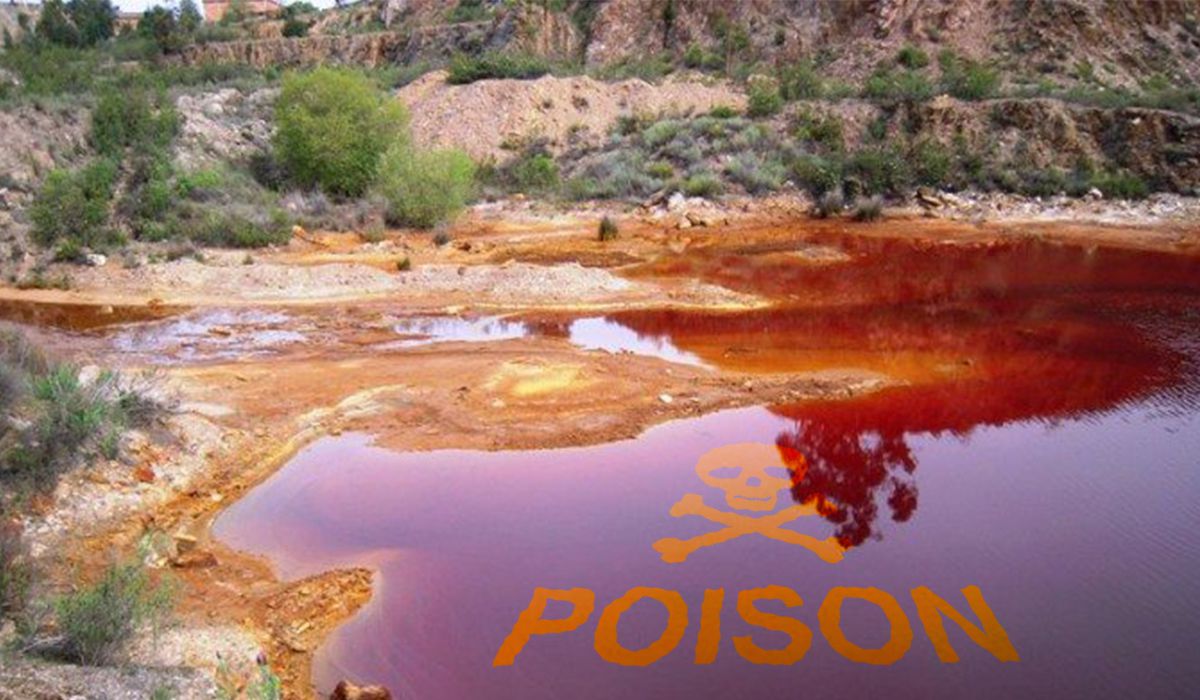 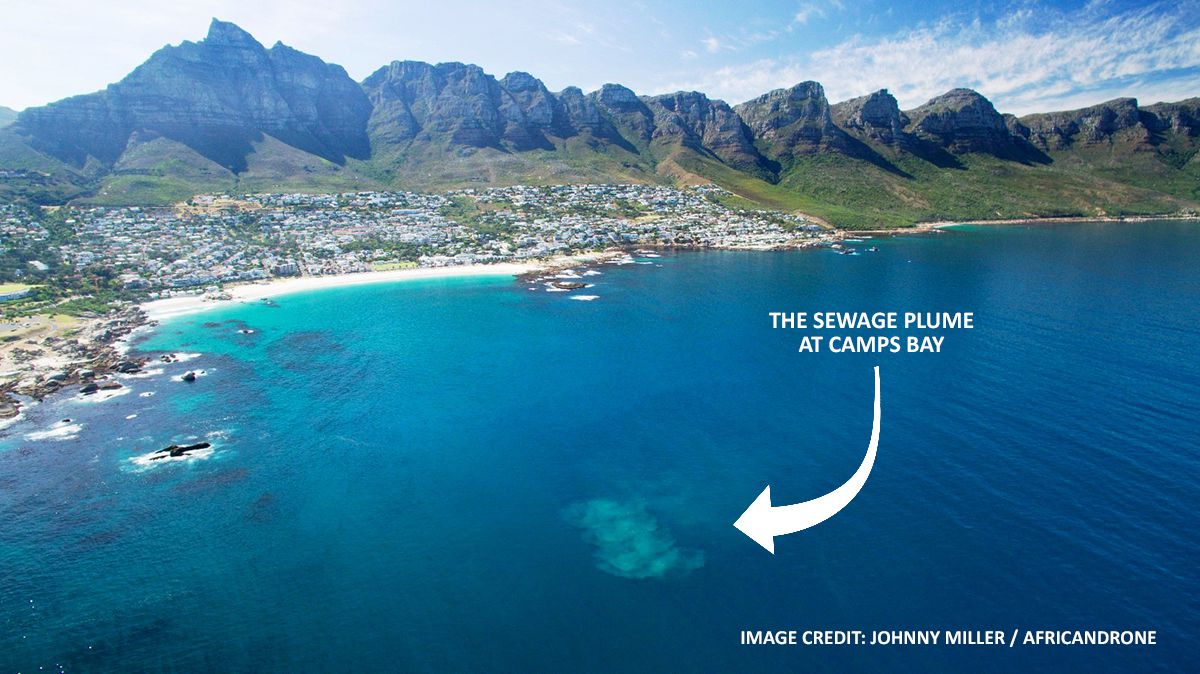 OUTA is investigating whether the City complies with discharge standards to ensure that the MPA is not damaged. We believe that the City is currently, in terms of management of outfalls, contravening existing legislation. This failure to meet the standards creates a massive environmental concern for Cape Town residents.

Residents pleaded with the City of Cape Town to stop the pollution of the Milnerton Lagoon, Diep River estuary and surrounds, but got nowhere. OUTA got involved when the residents’ associations asked for help in putting pressure on the City.

OUTA has arranged independent testing of water samples and these point to the Potsdam Wastewater Treatment Works and other sewerage infrastructure as a key part of the problem. 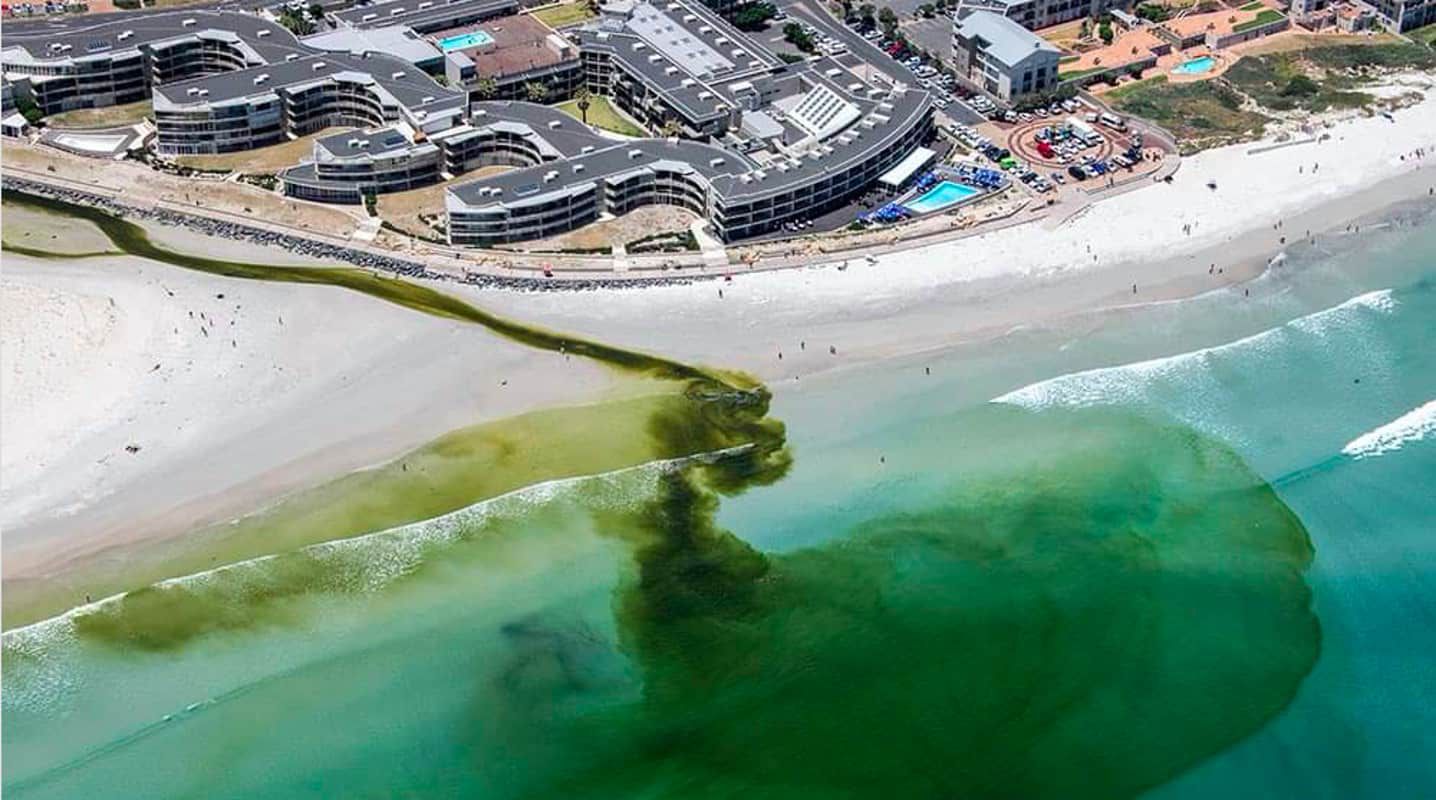 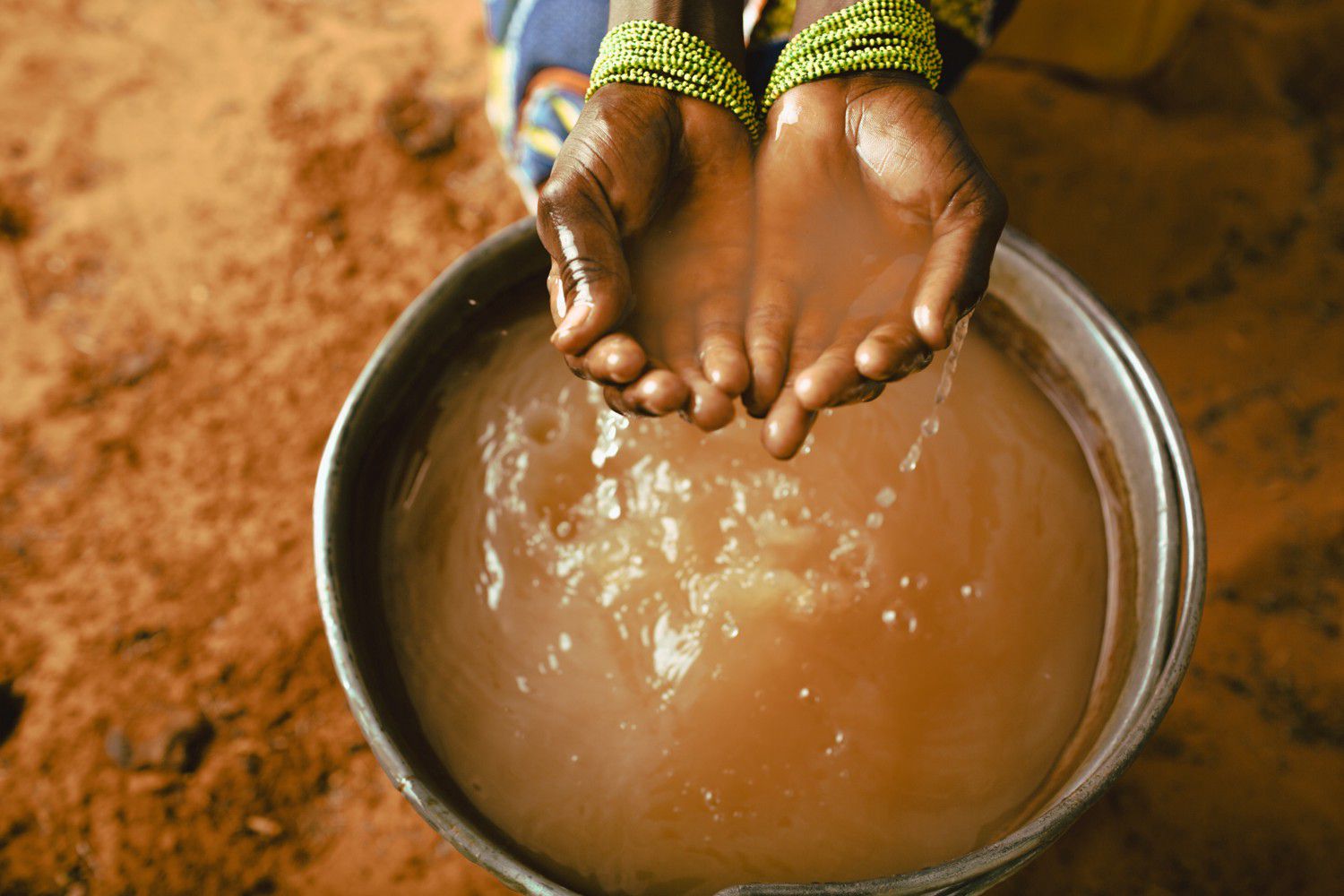 OUTA uses regular water quality testing to help residents lobby the City of Tshwane for clean water. OUTA feels that this is a serious case as the City has failed in its duty to provide access to water, which is a basic human right.

OUTA created a  Self Help Guide  through our water expertise which allows you to view the quality of the drinking water in your area according to the DWS system.  View this project to learn how to test your own water quality 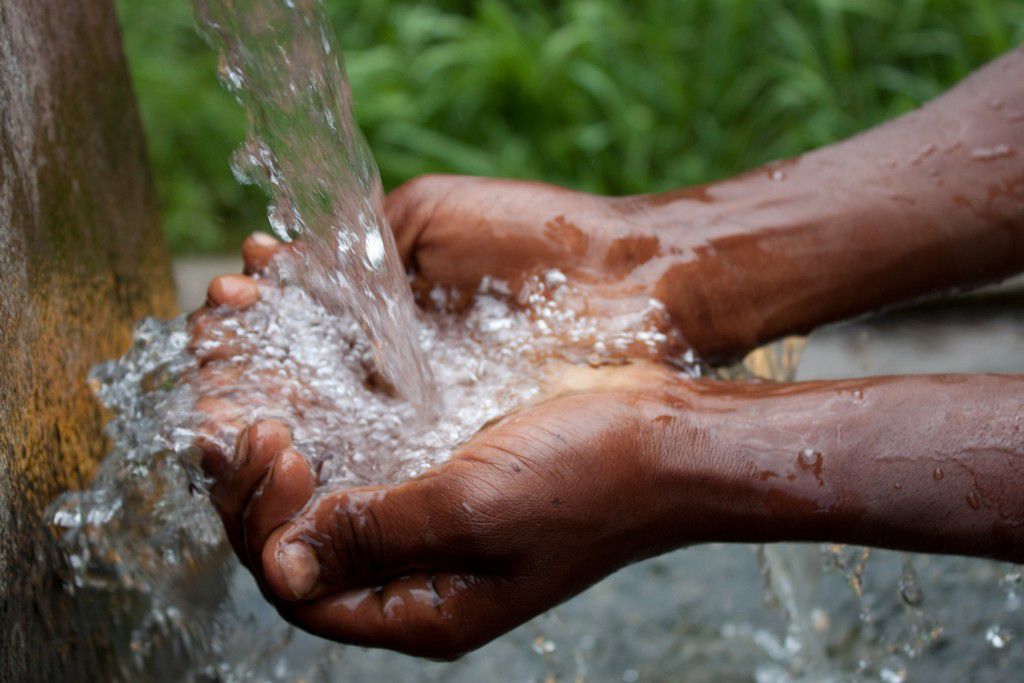 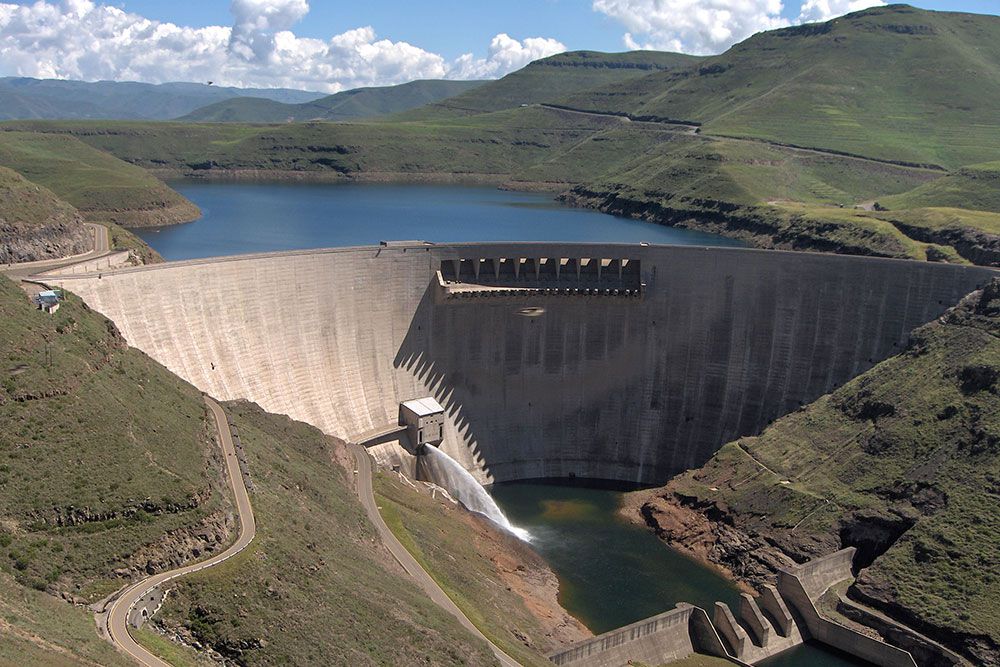 The Lesotho Highlands Water Project Phase II which started in 2004 and was scheduled for completion in 2019 has been delayed numerous times and extended to 2025. OUTA believes delivery may be even later. The project is aimed at long-term provision of water into the Vaal river system – Gauteng’s primary source of water. It was halted several times due to direct interference into the tender process by the former Water and Sanitation Minister, Nomvula Mokonyane. OUTA has learned that the project meant to cost SA tax payers R15.5 billion has ballooned to at least R26bn.

OUTA believes that the operating protocol leads to waste of water. The procedure is to run water continuously from Lesotho's Katse Dam through a hydropower station, then into the Vaal River system. This generates electricity for Lesotho but pours water into the Vaal Dam even when it is full.

In 2017, OUTA formally complained to the South African Human Rights Commission about the Department of Water and Sanitation's failure to watch over South Africa's water. In 2018, OUTA made two submissions to the Commission's inquiry into the pollution of the Vaal River and Emfuleni. The Commission's report in 2021 reveals a total failure of governance. 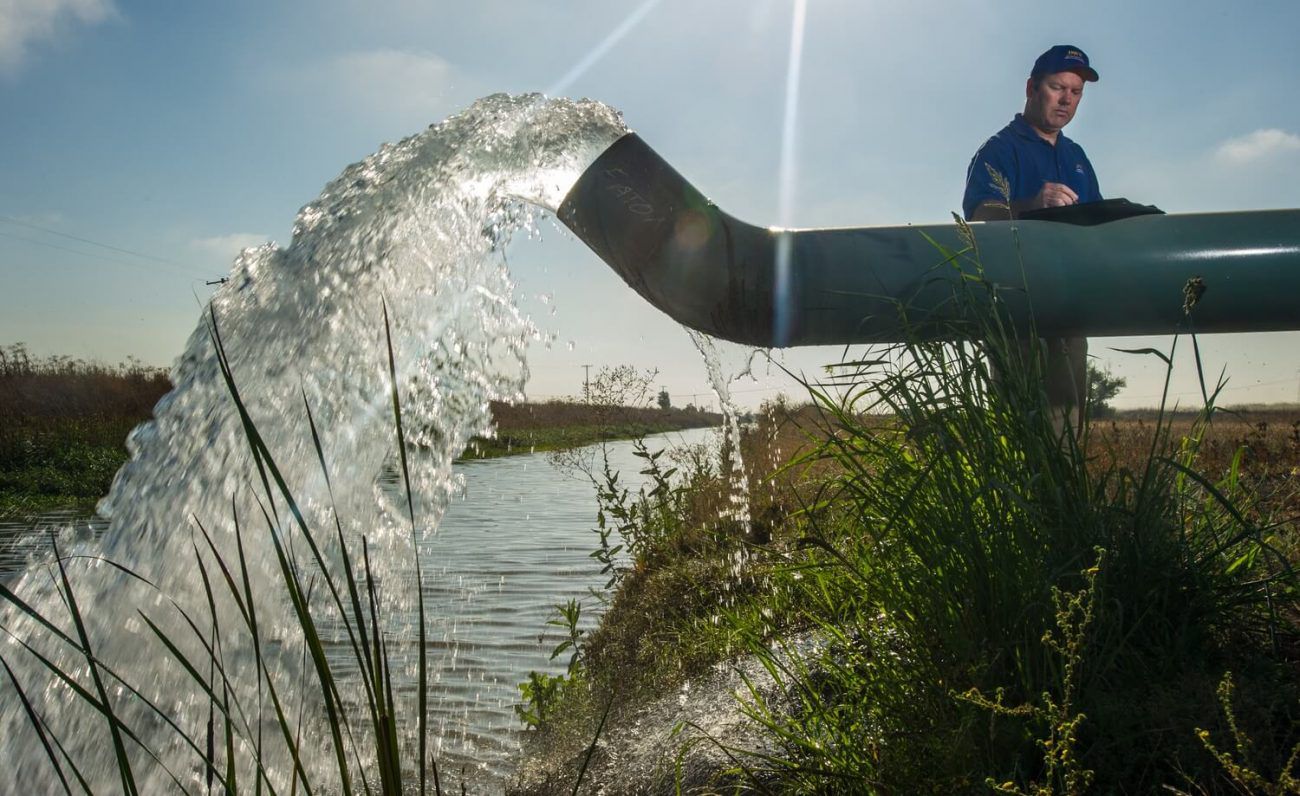 Owing to failures in the regulatory function of the Department of Water and Sanitation, OUTA and WSSA are collaborating in advocating for regulator in the water sector that is independent from the Department. 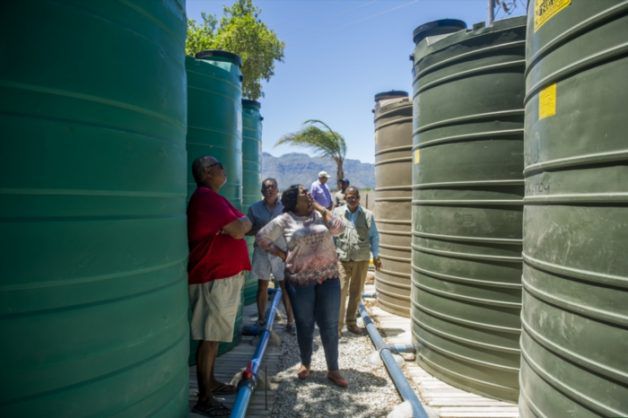 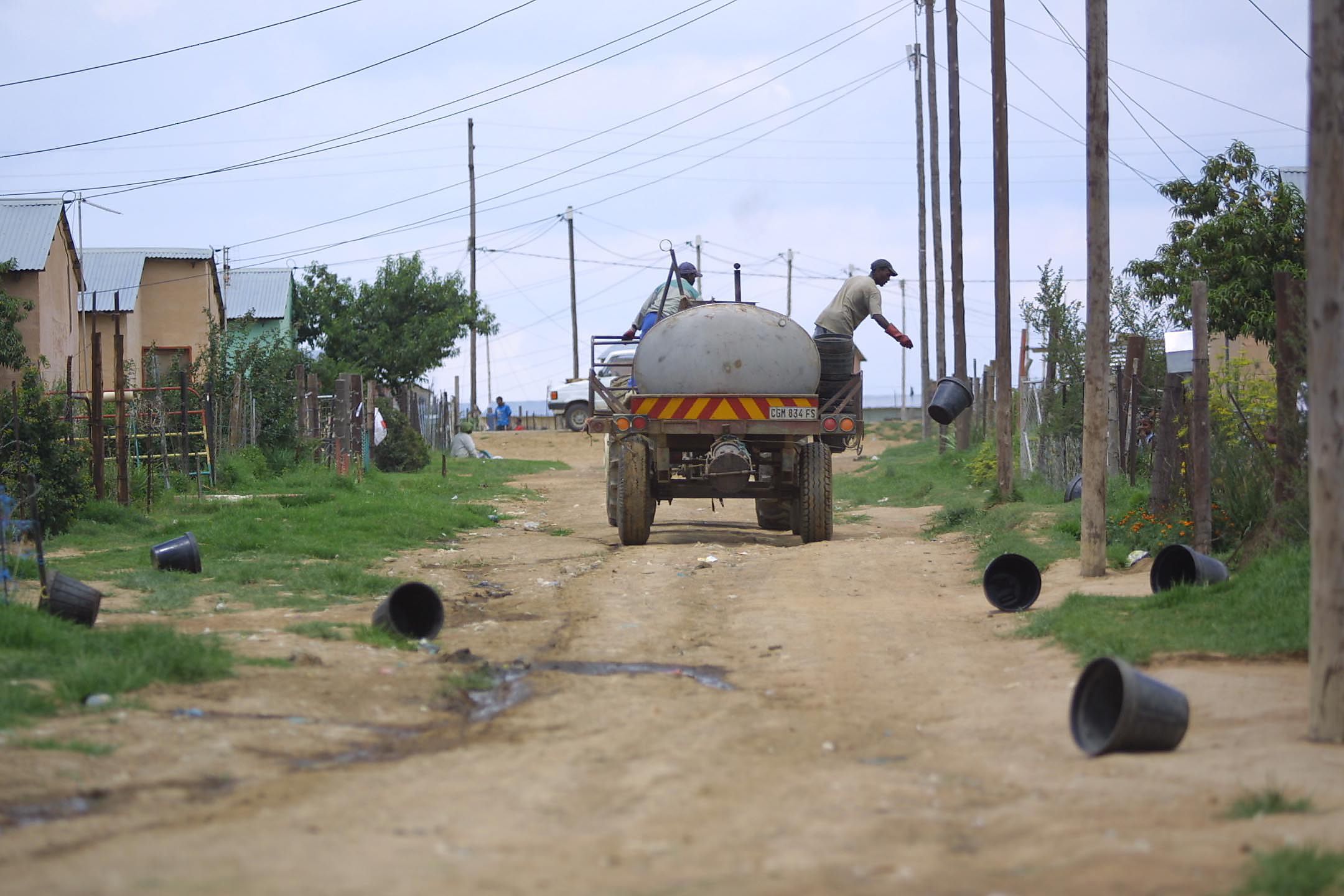 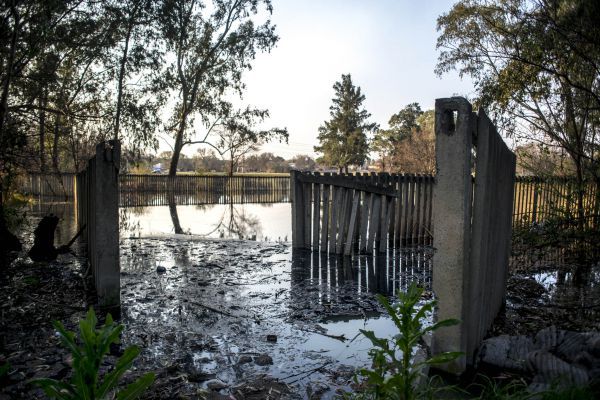 The South African Human Rights Commission (SAHRC) is undertaking an inquiry into whether or not the state of the Vaal River violates or threatens human rights including environmental rights in terms of section 24 of the Constitution of the Republic of South Africa.