OUTA notified the South African Human Rights Commission (SAHRC) about the lack of monitoring and compliance by the Department of Water and Sanitation, which is the custodian of South Africa's water. 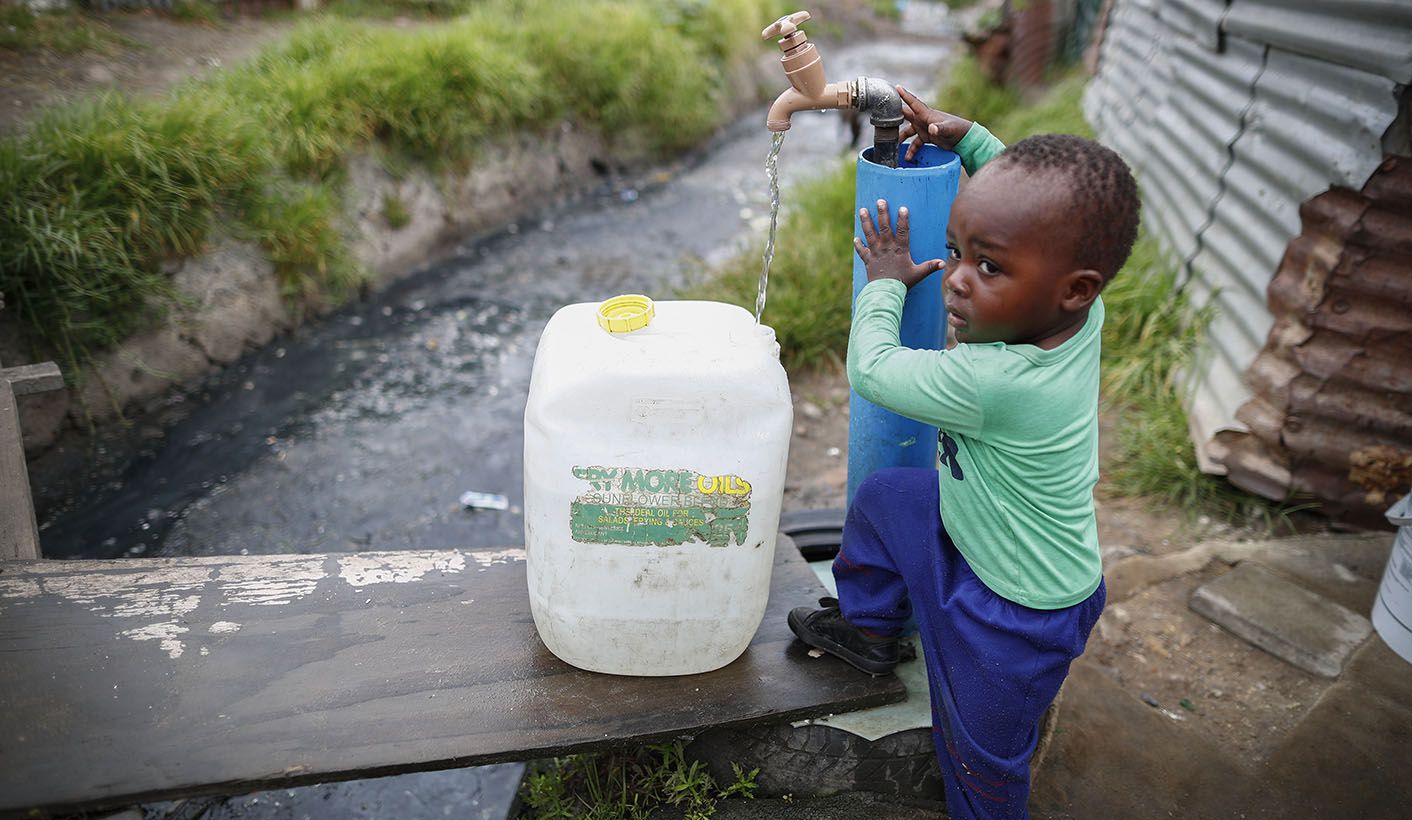 OUTA asked the SAHRC to investigate our complaint

OUTA notified the South African Human Rights Commission (SAHRC) about the lack of monitoring and compliance by the Department of Water and Sanitation which is the custodian of South Africa's water resources.

The central problem is the Department of Water and Sanitation's failure to provide effective oversight.

A copy of this complaint is here: OUTA complaint to SAHRC

OUTA's complaint said that a widespread violation of the public’s constitutional right to access to clean and sufficient water (as contemplated in section 27(1)(b) of the Constitution) had taken place due to the Department of Water and Sanitation’s failure to comply with the Water Services Act and the National Water Act,, which give effect to this significant constitutional provision. "The prolonged inaction of the department amounts to a constitutional violation on a continuous basis, utterly lacking in transparency and accountability," said OUTA's complaint.

In March 2017, OUTA submitted a formal complaint to the South African Human Rights Commission (SAHRC) about the department's failures. The SAHRC referred this to the Public Protector, which by February 2021 had still failed to provide a response.

In 2018, the South African Human Rights Commission (SAHRC) started an investigation into the pollution of the Vaal River in the Emfuleni area, and whether this was a violation of human rights and environmental rights.

OUTA made two submissions to the SAHRC on this.

The SRSS was initiated by Emfuleni Local Municipality following an assessment of the status of the sewer infrastructure. It aimed at addressing the following challenges:

• The spillage of raw sewage in to the Vaal River;

• The discharge of non-compliant effluent into the Vaal River;

• The likely environmental and health effects of that pollution;

• The affect on economic and socio-economic growth in the region; and

• The high maintenance costs and frequent failures of the old sanitation infrastructure.

The project aimed to expand the capacity of the waste-water treatment plants in Sebokeng and Meyerton. This included reducing the spillage of raw sewage into the Vaal River.

OUTA drew the Commission’s attention to the fact that the national Department of Water and Sanitation stopped the project from being implemented by Emfuleni Local Municipality in 2012 and put in place Rand Water as the implementing agent.

OUTA thus recommended that the Commission:

• Assesses how the suspension and transfer of the SRSS from Emfuleni to Rand Water may have contributed towards pollution in the Vaal River;

• Assesses the legality of the suspension and transfer of the project;

• Assesses how the removal of the SRSS from Emfuleni and other relevant municipalities adversely affected the operation and maintenance of sewerage networks, particularly those networks that contribute to pollution in the Vaal; and

• Requests audited and verified reports from Rand Water on the progress of the SRSS, with an indication of the extent to which such progress has reduced pollution in the Vaal.

The SAHRC inquiry released its report on 17 February 2021.

The SAHRC report is here: SAHRC Report on Vaal River

OUTA believes that the apathetic attitude and failure of the Department of Water and Sanitation towards enforcing compliance and criminal sanctions on municipalities for sewage pollution is criminal, a human rights violation and one of the biggest threats to water security in South Africa.

We will only see proper change when the first municipal manager sits in jail for sewage pollution.

OUTA believes that negligence can be proven in the Vaal pollution matter and that criminal prosecution should go ahead.

No Bluedrop reports made public since 2014

How Safe is your water?