OUTA has laid charges of treason, corruption, extortion, fraud and theft against Malusi Gigaba as former Minister of Home Affairs. 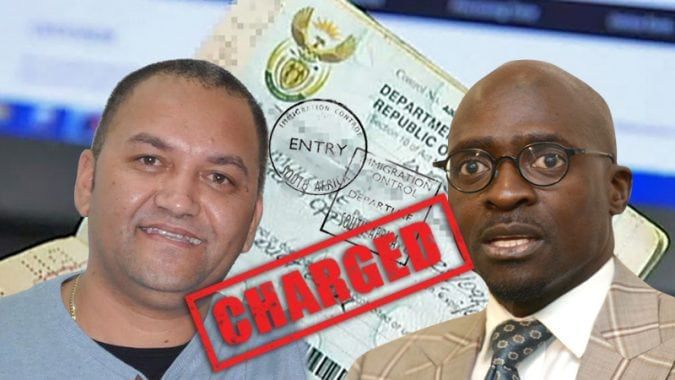 WHY IS OUTA TARGETING GIGABA AND HOME AFFAIRS?

WHAT IS OUTA DOING?

OUTA has laid charges of corruption and fraud against Gigaba, Christians and Gupta businessmen Ashu Chawla and Tony Gupta.

WHY IS THIS AGAINST THE LAW?

Christians helped the Guptas circumvent the law on immigration. Gigaba appears to have intervened to deploy him back to India, where he was apparently helpful to the Guptas. There are indications that Christians took favours from the Guptas.