We’re closing the taps on the Guptas’ finances by taking action against their banks, the Bank of Baroda and the State Bank of India, for failure to comply with the banking laws.

We have compiled evidence to take action against these banks and handed it to the Registrar of Banks and the Financial Intelligence Centre (FIC). We want these authorities to act to ensure that the Bank of Baroda and the Bank of India cease all business with the Guptas, and revoke their licences to trade within South Africa.

In August 2016, the FIC listed 72 suspicious transactions on Gupta-linked bank accounts, which took place from December 2012 to June 2016 and involved a total of R6.839 billion; various banks subsequently closed the Guptas bank accounts.

Our investigation found suspicious financial transactions predating that list, from 2002 and stretching over years.

We found the businesses linked to the Guptas bought properties over more than a decade for a total of R245 million – more than R50 million was paid in cash – but managed to get bonds on these properties totaling nearly R1 billion, an amount that far exceeds the value of these properties. The Bank of Baroda provided bonds valued at R811 million and the Bank of India provided bonds of R176 million; the remaining R11 million came from FirstRand. The transactions linked to the Bank of Baroda and the Bank of India are particularly problematic.

Some properties appear to have had massively inflated values.

For example, the Guptas’ company Islandsite 180 bought two Cape Town flats in 2006 for R2.8 million each and two years later the Bank of India generously provided bonds of R24 million on each flat. This is 8.5 times the purchase price.

In another instance, the Guptas’ company Confident Concept bought a farm in Mpumalanga for R40 million but a year later this was bonded by the Bank of Baroda for R426 million: more than 10 times the purchase price.

These bonds are apparently still active.

We have asked the financial authorities to investigate these deals.

OUTA is #ArrestingStateCapture by taking action against those who have deliberately aided or participated in the capture of the South African state. 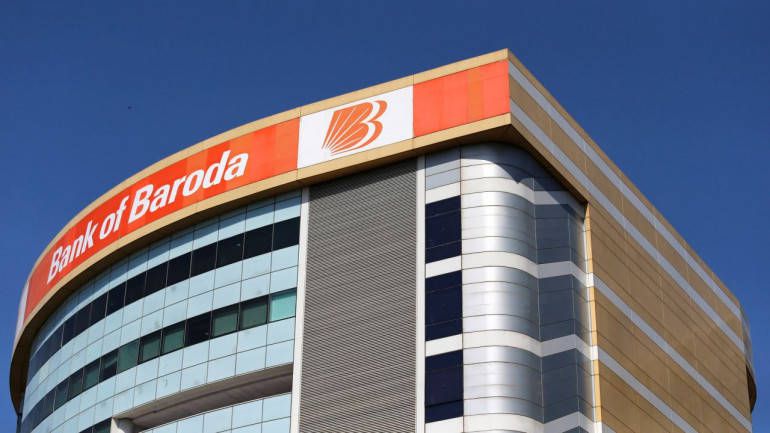 OUTA is bringing legal action against the Bank of Baroda, aimed at securing those R1.75 billion mine rehabilitation funds which are designed for public benefit. The Bank has finally dumped its infamous client and OUTA wants to make that that money doesn’t disappear. This follows OUTA’s previous action against the Bank of Baroda for failing to comply with banking laws over the Gupta accounts.