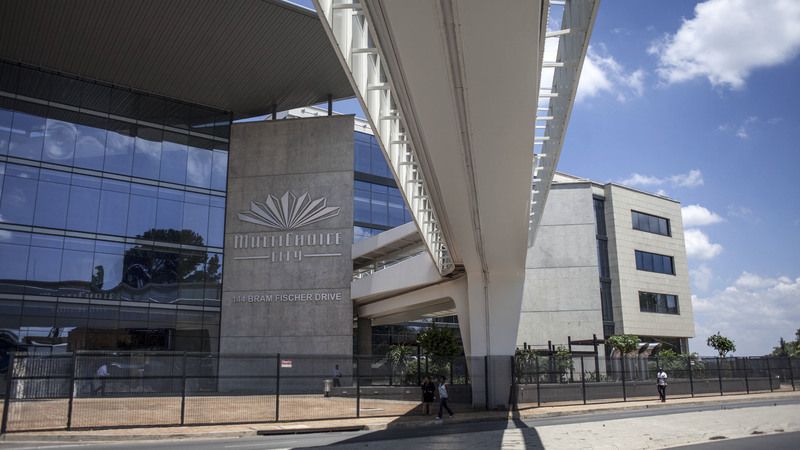 In 2016 Multichoice paid ANN7 R 141 million to maintain its dominance as a paid TV monopoly in South Africa.  It further paid ANNx7 to ensure that MultiChoice has influence on government policy. It was then Communications Minister, Faith Muthambi who was implicated in sharing confidential ministerial communication with the Guptas who in turn influenced the encryption policy to favour MultiChoice’s monopoly.

Outa is challenging the CPS because of misuse of beneficiary personal information to market products that are no related to grants; such as selling airtime and funeral policies; and corruption. Former Minister of Social Development and the South African Social Security Agency (Sassa) appears to have misrepresented many facts in order to keep the SASSA/CPS contract going. She created and appointed work streams to prepare SASSA to take over grant payments. This function was also being performed by SASSA internally, thus creating parallel working groups to achieve one goal. This is corruption and taking advantage of the poor and needy.

By giving MultiChoice influence over policy, the SABC cemented Multichoice’s dominance in the paid TV space. As such other channels like e-TV need to go through Multichoice to broadcast their content, limiting entrants to the South African market. This in turn limits tax payer’s freedom to other potential paid TV suppliers. Thus, forcing the public to subscribe to MultiChoice as the only option of paid TV in South Africa.

In the case of former Communication Minister Faith Muthambi, treason charges were laid.  Our recommendation is to hold Multichoice accountable for corrupt practices and undue influence in national strategy. An additional investigation into anti-competitive practices has been instituted. OUTA believes that by holding Multhichoice accountable, the encryption policy enforced by Muthambiwill be nullified. OUTA further supports an investigation by the Competition Commission into anti-competitive practices against other content distributors such as Netflix.