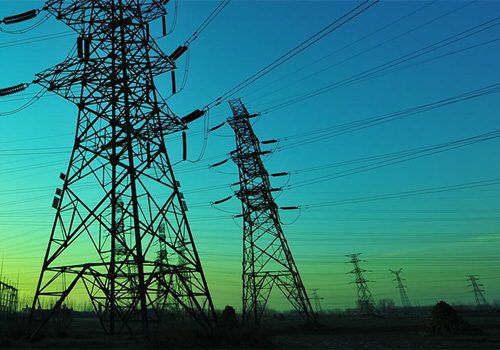 Eskom is a State Owned Entity (SOE) of the South African Government. OUTA believes that, as with so many of our state owned and Parastatal organisations, there are sufficient questionable practices a lack of accountability and transparency within ESKOM, to warrant a full time focus on this SOE to ensure the public receives the best service at the lowest cost possible.

From its once respected position at the turn of the century as a leading (top five) low cost energy generator on a global scale, Eskom has sunk to the bottom quartile of energy production utilities in the world, with electricity costs having escalated by over 500% over the last 10 years.

A decade of insufficiencies and questionable conduct