WHY OUTA WANTS TO UNBUNDLE ESKOM 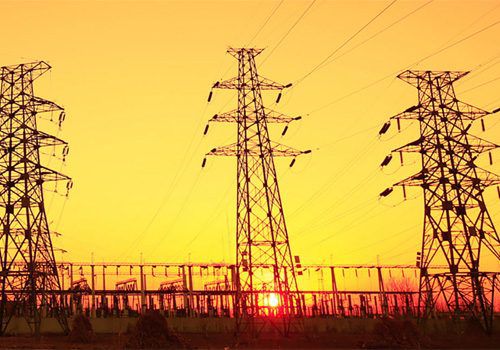 OUTA believes that a separation of control over the two arms of electricity generation and transmission will break Eskom’s stranglehold over the grid (transmission), thereby ensuring that open competition for energy generation at the lowest cost of production will reach the consumer, assuming political meddling is minimized which in itself may be a separate challenge. In short, this challenge is to reduce the costs of energy to the consumer.

WHAT ARE THE BENEFITS OF UNBUNDLING ESKOM?

OUTA’s complaint to the Competition Commission (CC) 20 February 2017, is based on Eskom’s abuse of its dominant position in the electricity market and its exclusionary acts.

OUTA’s complaint to the Competition Commission (CC) 20 February 2017, is based on Eskom’s abuse of its dominant position in the electricity market and its exclusionary acts. In doing so, OUTA hopes the CC will rule in agreement with OUTA’s complaint, in which case, its recommendations could result in punitive fines for Eskom and its management, as well as pave the way for government action to separate the management and control of the Grid (Transmission) from the Generating activities.

Over the past number of years, Eskom has been implicated in numerous scandals and concerns related to inefficiencies and high costs of electricity generation. This has manifest itself by Eskom’s exorbitant electricity tariff hikes over past ten years (by over 500%).

Furthermore, Eskom’s unwarranted, corrupt and poor leadership conduct has been highlighted in the Public Protector’s “State of Capture Report” and the “Dentons Report”.

Some of the envisaged benefits to the consumer in the event of the separation of control of generation and transmission are:-

HOW OUTA INTENDS TO TACKLE THIS MATTER

The unbundling of Eskom is a multi-faceted challenge and will require the issue to be addressed through a number initiatives:-