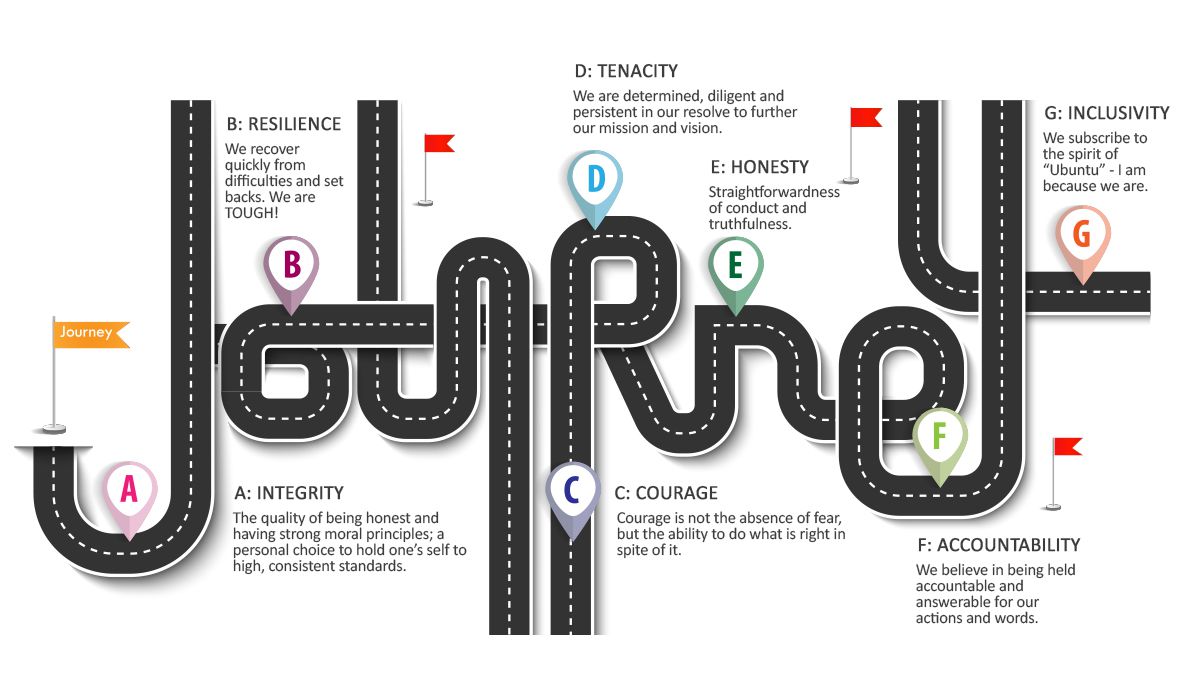 In our 2019/20 financial year, OUTA’s strategy and structures were tweaked to strengthen our investigative and legal case-building processes and capacity. This enabled us to open 37 new projects and close 45 projects over the year. We also continue to keep a watchful eye on projects that are caught up in the legal process which, as our Supporters know, is often long and arduous. Here’s an update on some of those cases.

As part of the R500-billion Covid-19 recovery and stimulus package, government allocated R20-billion for municipalities to “help fight Covid-19”. OUTA is asking government not to allocate this money to municipalities because, as they have shown repeatedly, they cannot be trusted. Instead, in the interests of transparency and good governance, we are calling for a process that requires municipalities to apply for funds via the Auditor General (AG) and civil society. These applications should include a detailed breakdown of how the money will be used. We have already held positive discussions with the AG on this matter.

Following our constructive meeting with Eskom executives (see April 2020 edition), we are encouraged by initial moves at the state-owned entity to improve transparency and provide access to relevant operational, procurement and expenditure information. Watch this space…

HAS THE AARTO PENNY DROPPED?

Government seems to have gone quiet on the AARTO front. After an initial willingness to engage, the transport ministry who are AARTO Proponents, seem a bit confused about what to do next. Have they realised that the system in its current form is unworkable and destined to collapse? If not, our Supporters can be rest assured that OUTA will challenge the implementation of the system, all the way.

Despite government’s call not to politicise the SAA business rescue process, we see various parties at loggerheads over what to do with the bankrupt carrier. One part of the state says “no” to the request by the business-rescue practitioners for billions more in funds; while the department of public enterprises maintains that it is possible to “develop an airline business model that will be profitable and sustainable”. We’re not holding our breath on the latter.

RUNNING OUT OF MONEY, ETC…

There has been considerably less traffic on Gauteng roads since Covid-19. We estimate that e-toll collections in April dropped by at least R10-million and possibly as much as R15-million. This means that Electronic Tolling Company (ETC), the e-toll collection operator, will probably need top-up funds from Sanral (read taxpayers!) to pay for salaries and other running costs. Over the past few years ETC has collected less than half the revenue its was contracted to. Just before the Covid-19 lockdown, the e-toll system in Gauteng generated about R55-million per month – hardly enough to cover ETC’s operating expenses, let alone offset Sanral’s bond repayments. ETC will now either have to dig into reserves or Sanral will have to pump money into the defunct e-toll scheme. The decision to finally pull the plug on the failed e-toll scheme is long overdue – motorists who are still paying e-tolls are wasting their money.

OUTA has been engaging with the City of Cape Town to find a solution to the water pollution problem in Milnerton and surrounding areas. We were encouraged in May when the City of Cape Town released a press statement claiming that water test results they obtained in April showed a significant improvement compared to previous months, when technical issues at the Potsdam Wastewater Treatment Works polluted the Diep River system. However, when OUTA conducted tests on 8 April, despite an improvement in the E.coli count we measured 32 000 E.coli units per 100ml of water, which is a lot higher than the count of less than 10 units per 100ml of water as stated by the City for samples taken on 13 April. Our results for samples collected on 21 April showed an E. coli count of 12 800 per 100ml. We trust the results of our own samples. Perhaps the next step is for us to do joint sampling, assuming the City would be willing to open its doors for citizens to participate in the process.