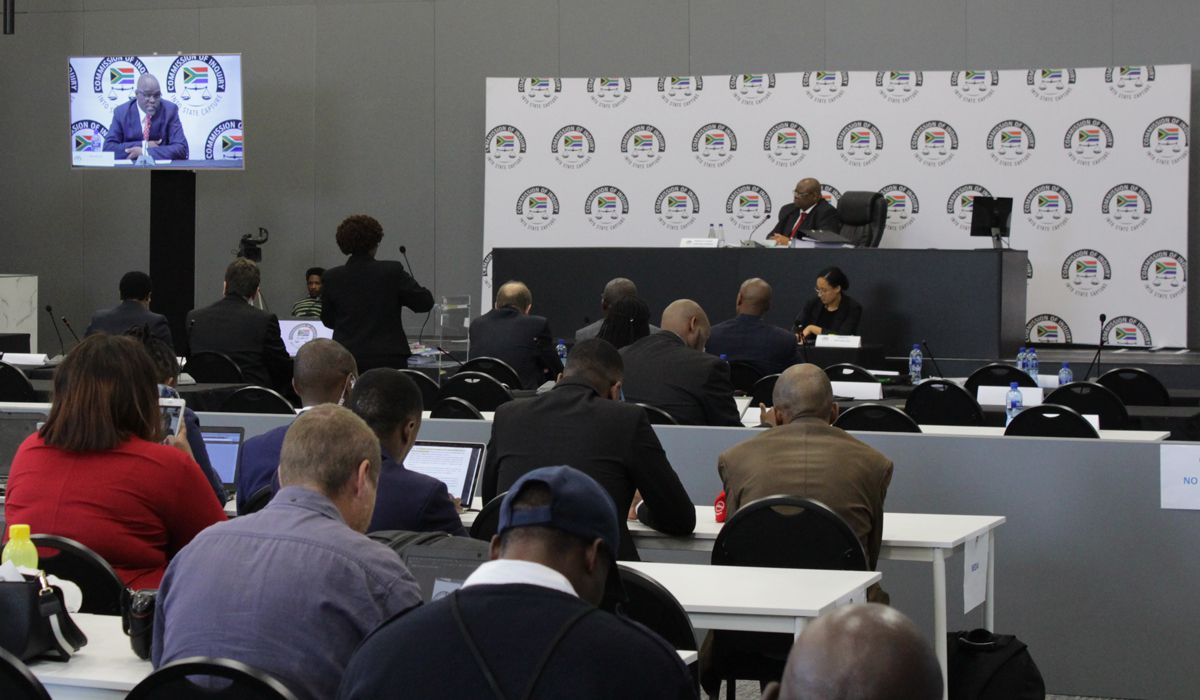 This week the Zondo Commission resumed public hearings on state capture. Rudie Heyneke, OUTA’s Portfolio Manager for Transport and State Capture, updates us on civil society’s engagement with the commission.


At last, some good news: the State Capture Commission hearings have just resumed. During the lockdown, OUTA was one of 23 civil society groups that joined forces under the umbrella body, Civil Society Working Group (CSWG) on State Capture, to put pressure on the Zondo Commission regarding concerns about its lack of transparency.


The CSWG wrote to Deputy Chief Justice Raymond Zondo to enquire about the progress of the commission’s hearings. While the CSWG commended the work of the commission thus far, it expressed concern over the lack of information about the measures the commission had taken to continue its work during the Covid-19 lockdown. The CSWG said the public has a continuing right to know what is being done and called on the commission to release interim findings to help to facilitate accountability and strengthen the work of our law enforcement agencies.

On 15 June, the CSWG received a letter from the Acting Secretary of the commission, writing on the instruction of Deputy Chief Justice Raymond Zondo. Describing the CSWG as “friends and supporters of the Commission”, Judge Zondo gave the assurance that the CSWG’s detailed submissions would be taken into account before the commission decides on its final recommendations to the President.


Judge Zondo’s reply confirmed that the commission has continued its work remotely during the lockdown. On the CSWG’s request for interim reports, Judge Zondo replied: “Whilst not opposed to the release of interim reports, the difficulty has been that there are many persons who are implicated in different state-owned entities (SOEs) with the result that, if the Chairperson were to prepare an interim report with regard to a particular SOE, he may make findings under that SOE against persons who must still give evidence before him in regard to other SOEs in which they are also implicated. Making such findings before he has heard such persons under other SOEs would disqualify the Chairperson from hearing their evidence with regard to the other SOEs.”


The CSWG is disappointed that the commission is not issuing an interim report. However, we are encouraged that progress has been made during the lockdown and that hearings have resumed.