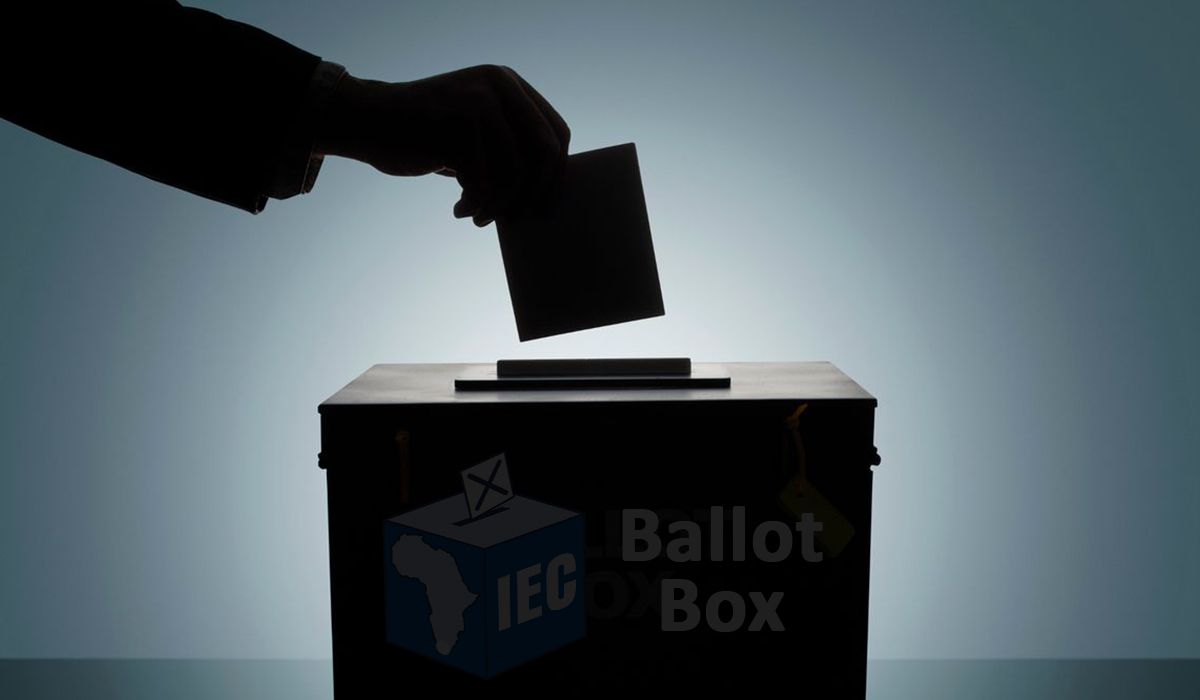 The Constitutional Court has declared sections of South Africa’s Electoral Act unconstitutional. What are the changes, and what does the ruling mean for South Africans? Advocate Stefanie Fick, OUTA’s Director for Accountability, sheds some legal light.


OUTA joined this case as an amicus curia, which means “a friend of the court”, calling for electoral reform to allow South Africans to elect independent leaders as MPs (Members of Parliament). The ConCourt declared sections of the Electoral Act unconstitutional, because it prevents independent candidates from standing in national or provincial elections, thus effectively limiting the choice of leaders that citizens can vote for.


OUTA supported the matter as part of our mandate to hold politicians to account. We believe the law needs to be amended to allow for individuals to stand as independent candidates in national and provincial elections. The current electoral system allows only political party candidates which, as we have seen, too often means candidates who suit “agendas” from the backrooms of political parties. Also, the current system is based on party representation, which often results in MPs and MPLs (Members of the Provincial Legislature) who are primarily representative of, and beholden to, the political party to which they belong, irrespective of whether their decisions are in the best interest of the electorate or not, thereby placing party loyalty above election promises.


Independent candidates are more answerable to their voters, as they face a real likelihood of being voted out if they fail to honour election promises. An improved electoral system that allows for independent candidates will help mitigate the threats to accountability of the party-list system.

The ruling is a good win for society and it must be used to drive new electoral law that improves transparency and the accountability of people elected to be MPs. Changing the Electoral Act is a complex matter and it will take some time – the ConCourt gave Parliament two years – to work out all the permutations, but our hard-won democracy will ultimately be better off with this great development.


A copy of the Concourt judgment is here.