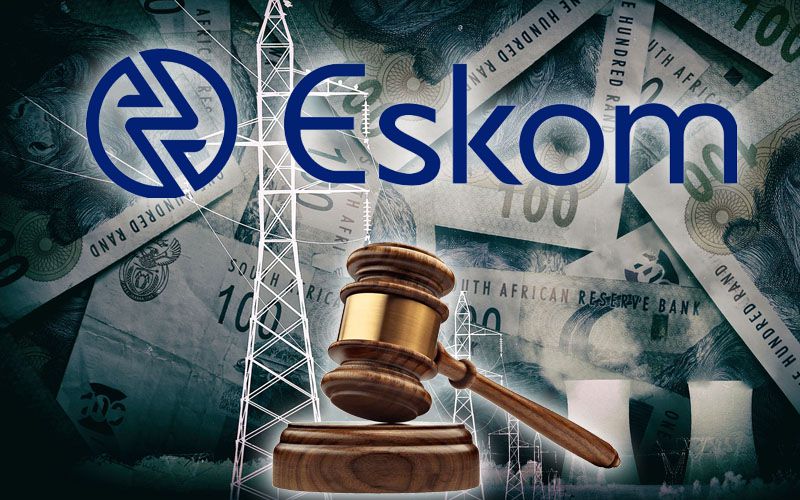 An important South African law, particularly in an environment where there is rampant corruption and little accountability, is the Promotion of Access to Information Act (PAIA). PAIA can be used to force a state-owned entity (SOE) to make specific information available. Given Eskom’s lack of transparency over the years and its unwilling approach to providing requested information, OUTA has handed a PAIA application to Eskom. We want to know more about its operating and environmental performance.


Eskom has been vocal over the years about its need to increase electricity prices and be (repeatedly) bailed out by government (taxpayers). However, the power utility is a lot less forthcoming when it comes to providing information about, for example, how it uses the bailout money it receives, and about aspects regarding the running and productivity of its operations.

OUTA has engaged with Eskom on several occasions over the past few years, in an effort to get more information and encourage greater transparency. However, Eskom has not responded to our requests for information and so, on 3 April, we submitted a formal request for information to the utility by means of a PAIA application. The crux of the request is that we would like Eskom to share specific technical information, automatically, and on an ongoing basis.

Initially, Eskom did not respond to the PAIA application. We found this silence surprising, as one would think that releasing information, in detail (down to each power station) and in real time (as is done by power producers globally), would help to win the confidence of rating agencies, financial markets, customers, civil society and the public at large.

Says Liz McDaid, OUTA’s Energy Portfolio Manager: “The problem with many of our SOEs and government-managed operations is the lack of transparency and their failure to supply information that society is entitled to see. Eskom may well be in the best leadership space it’s been in for some time, but it is still in bad shape and suffering from the inefficiencies, corruption, lack of maintenance and massive debt burden accumulated during the Zuma era. All the more need for people to request – and be given – information.”

Last week, OUTA directors and members of our Energy team had an online meeting with André de Ruyter and other executive members of Eskom at Megawatt Park. It was a fruitful meeting in that we were well-received and our discussions gave us a sense that the team under De Ruyter’s leadership is more focused and geared to tackling Eskom’s plight than any other we have evaluated over the past five years.

In saying this, we are by no means under the illusion that Eskom is now in safe hands, or that its plight will be resolved. Eskom is in deep trouble and we all know that. Our discussion with the Eskom team was to seek greater transparency and accountability, as well as meaningful reduction in operating costs and the move toward a new structure that makes Eskom more viable. In addition, we now understand more about their efforts to hold prior executives to account and will ensure pressure is placed on them and the National Prosecuting Authority to ensure justice prevails.