South Africa - a nation hungry and desperate for change.

The recent turn of events on South Africa’s political stage suggest that 2016 will probably go down as the most significant year of change in our nation’s young but fragile democracy. The change that awaits us however, has two possible directions to take.

The first is the low road of ‘economic destruction’, prompted by several years extractive behaviour by an out-of-touch political elite with corrupt tendencies, who are intent on clinging to power as the credit ratings agencies prepare to pull the junk status trigger on our dwindling economy. On the other hand, the high road of ‘economic and moral recovery’ is one that will pull us into a new trajectory that places our nation on a journey of recovery, staving off the downgrade and sparking a new attraction for much needed investment.

The high road option depicts a close shave with economic disaster, the actuality of which is only possible through the prompt and courageous action by the ruling party to implement the timeout but inevitable removal of President Jacob Zuma. The outcome of this concerted effort has expectations of job creation and poverty alleviation through renewed economic stimulation. It also raises hopes of a nation prepared to root out the cancer of corruption.

Some two decades after shackles of apartheid were removed to build an inclusive economy for all, far too many citizens remain outside the bounds of even a meager glimpse at prosperity, burdened with poor service delivery, dismal education standards, shocking health services and limited security protection.

A growing public frustration festers into our democratic nation’s highest number of service delivery protests, igniting the call for necessary change that will remove the manacles of mounting debt, inefficiency and extractive governance that does our country no favours.

While the political elite remain tightly gathered to prevent the impeachment of President Zuma, forces from all quarters bring pressure to bear on his dwindling position of power. With his integrity in tatters, the nation in decline suffers in wait for its leader to be pushed.

The student’s #FeesMustFall campaign late in 2015 gave us a glimpse and taste of an unbridled youth that has the power to ignite the forces of change. This was followed a few months later, by another powerful force released by several banks and audit houses who signaled a new message of reluctance to transact with cronies connected to the ‘corruption club’.

The expectation of change in many metropolitan and municipal areas during the forthcoming local elections, provides a heightened sense of anticipation.

Since 2012, SANRAL has tried its best to see OUTA fold under the pressure of its practice of ‘attrition through lawfare’ and a multi-million rand propaganda campaign. However, there is nothing that beats the ability to strengthen the resilience and determination of civil activism, than a Government department or State Owned Entity (SOE) which lacks transparency and behaves with arrogance, as it ignores the need to meaningfully engage with the citizens on matters that impacts them.

After three and a half years of challenging the e-toll debacle and with dwindling reserves, OUTA’s executive decided to revisit the organisation’s strategy in September 2015. A new energy and effort was mapped out and planned to appointment professional employees and specific work place structures, in order to offer a value based organisation for society to support. Funders and donors were invited to become supporters of an interactive movement for social change and meaningful intervention. The uptake and growth has been phenomenal, not least of all being the organisation’s decision to offer legal support and assistance for its supporters who are summonsed for the non-payment of e-tolls.

Part of the change entailed that the OUTA’s Executives contemplated building an organization that could broaden its work into other areas of civil action, taking its learning and expertise beyond the issue of the e-toll saga and into other areas of tax policy review, state squander, maladministration and corruption.

As it turned out thus far the new plan has worked, with OUTA having transformed into a stronger and larger organization. The growth in funds from its donors is being used to employ the talent required to conduct more research, investigation, engagement, communication and litigation, as well as building a provision for litigation. With good CRM and accounting systems, connectivity and office space, along with a suitably employed manpower structure, the switch from the ‘Opposition to Urban Tolling Alliance’ to the ‘Organisation Undoing Tax Abuse’ was formally introduced on 22 February 2016.

Staying the course on the e-toll debacle

Formulating and defining the various campaigns to be undertaken with our broader mandate has begun and we are not short of choice. However we must chose our challenges carefully, to ensure maximum impact in relation to our limited but growing capacity. Presentations and activity has already been executed in the areas of Eskom’s excessive tariff hikes, as well as Treasury’s plans for a questionable carbon tax, and a few other matters being compiled.

A fundamental change in OUTA’s new strategy has been the introduction of a dedicated internal legal department. This decision has provided OUTA with the ability to build its own legal cases at a significantly reduced expense to the organization. This decision and action has also generated extreme efficiency in the organisation’s ability to launch the collateral challenge against SANRAL’s threats of civil summonses for non-payment of e-tolls.

In addition, OUTA has met with and secured the services of a formidable legal counsel to take this challenge as far as it needs to go.  Our arguments and facts which surround the unlawful and irrational introduction of e-tolls have been gathered and preparations for the looming e-toll court-room showdown are largely complete. We have invested our time and resources wisely and carefully to glean the myriad of information from past legal papers and new evidence that has come to light. Furthermore, valuable insights and facts have also been extracted from the City of Cape Town’s challenge which put paid to SANRAL’s irrational and questionable plans to toll the N1 and N2 Winelands region.

E-tolls: A failed scheme trapped by pride and the dilemma of sunk costs

As we move closer to three years after the launch of the e-toll debacle, one wonders what preserves the authorities interest in a scheme which has failed to achieve any semblance of meaningful long term success. Has the e-toll saga become the ultimate dilemma of a sunk cost into a bridge too far to turn back on?

Despite the fact that sufficient evidence points to a bad decision, will it be the combination of a blinkered vision and arrogant pride that continues to see Government throw good money after bad, in a desperate attempt to keep the e-toll scheme limping along?

OUTA’s position paper “Beyond the Impasse” published in September 2014, revealed a number of insights to portray the e-toll scheme’s doomed existence as an effective funding mechanism to service the GFIP bonds. While we have no doubt that SANRAL’s latest round of coercion has produce some degree of uptake, it will be insufficient to significantly change their fortunes going forward.

Recent media polls have confirmed OUTA’s opinion and views of a heightened public resolve to remain strong and defiant on this matter. History is filled with many examples of state victimization strategies that achieve temporary traction when people are placed under duress, but which are met with greater resistance and a backlash further down the line.

It is our sincere hope and trust that all state run departments and entities in South Africa will become more efficient and better managed to provide good service to the nation, at the lowest possible cost of expenditure.

It is also our desire that all supplier contracts and tendered services to the state are conducted with complete transparency, without favour and undue processes in securing the best deals for the nation.

We long for all heads of government departments and state owned entities to be consistent in their display of impeccable service oriented leadership, thereby ensuring the best possible outcomes and delivery of good service to all whom they serve.

It is furthermore our desire that South Africa’s government takes meaningful steps to address the wasteful expenditure and corruption, whilst developing investor friendly policies to create jobs and reduce the scourge of poverty.

OUTA’s team will do its best to help and urge our Governing authorities to achieve this positive energy and seek improved outcomes for South Africa going forward. 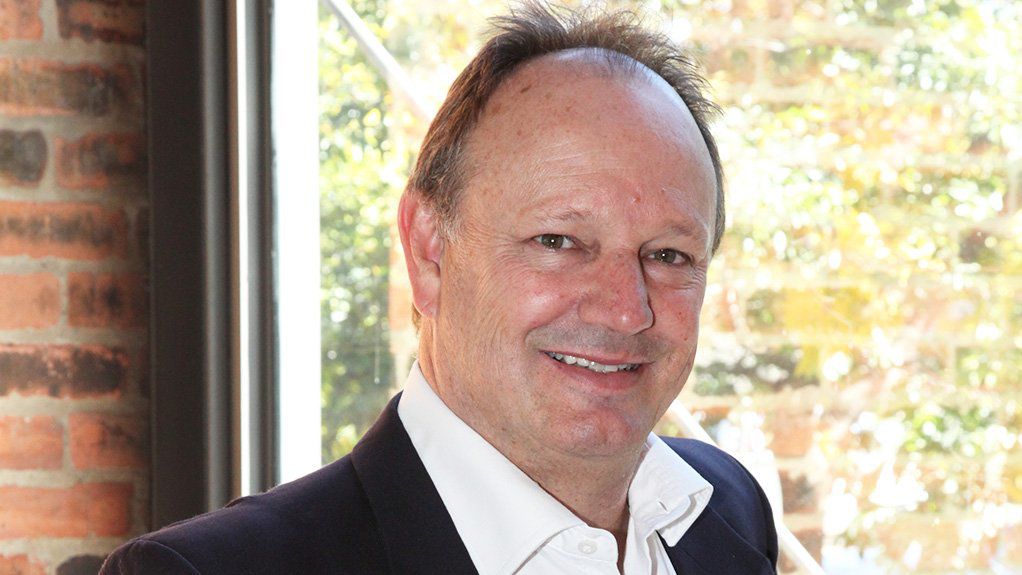 One wonders what clearer message is required by the Minister to acknowledge that the scheme has failed to achieve its purpose of financing the Gauteng freeway upgrade.