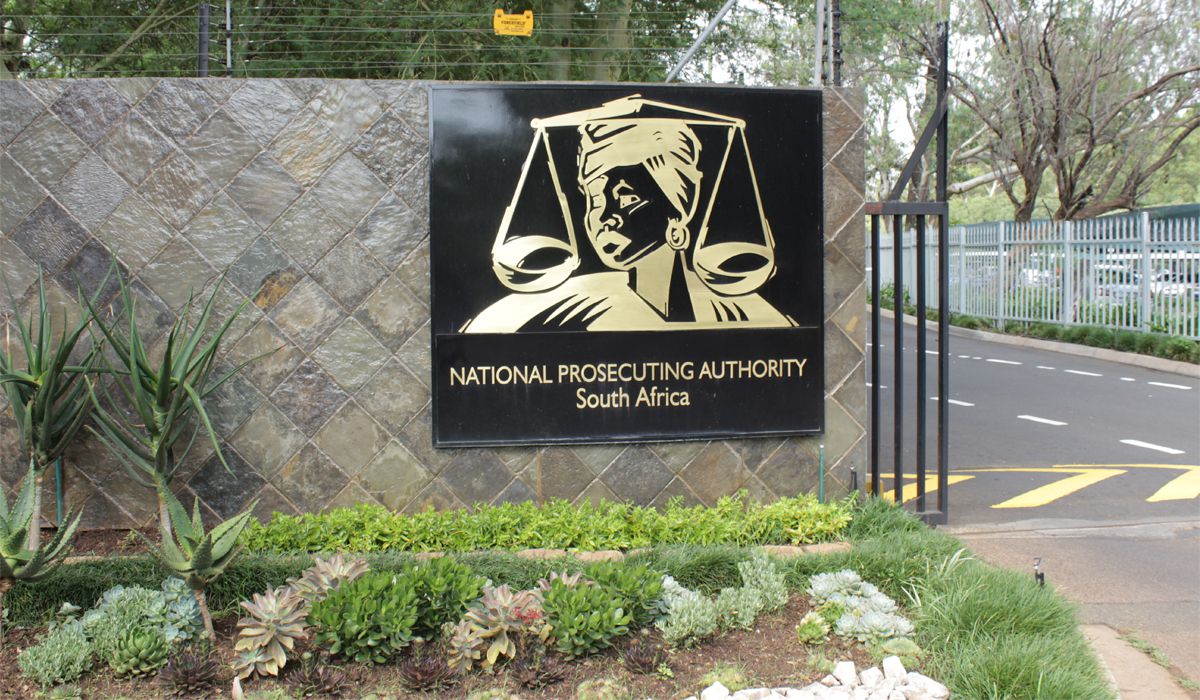 OUTA’s CEO Wayne Duvenage was part of a civil society engagement at the end of June with the National Prosecuting Authority (NPA), hosted by Advocate Shamila Batohi, National Director of Public Prosecutions.


"It was encouraging to hear that the NPA, which is still suffering from the hollowing out it underwent at the hands of Jacob Zuma and the state capture antics of the Guptas, is showing some good progress,” Wayne reports. “While there is still a long way to go, Advocate Batohi’s assurances that investigations into corruption by many high-profile government and business members are at an advanced stage give us reason to be optimistic.”


In addition, the NPA is on a strategic path of seeking greater independence from the Department of Justice, as well as rebuilding capacity and working with civil society to introduce heightened accountability.


The recent VBS bank arrests are testament to a new energy and good work unfolding within the NPA and its Investigating Directorate (ID).  The Asset Forfeiture Unit will also begin to exercise its powers under the new leadership and energy taking hold within the NPA, all of which are encouraging for the rule of law to flow more meaningfully again in South Africa.